From 1997, he has presented his works at exhibitions in Poland and Canada. He had exhibitions at Hart House at the University in Toronto (in the Arbor Room and Hart House Art Gallery, where one of the works received an honorary distinction), at Glenhyrst Art Gallery in Brantford, Ontario, Grimsby Public Art Gallery (Gallery bought one of the works for his collection ), at Fez Batik in Toronto (photo series „Fluid Transformations & Moments”), at the Club Lucky Gallery in Toronto (series of photographs entitled „Fluidscapes – Meditations of Light and Water”), at the Cultural Center John Paul II in Mississauga in Ontario (series of photographs entitled „Musical Expressions”, presenting outstanding jazz musicians during the game), at the L’Arte Café & Gallery in Toronto, at the Pekao Gallery in Toronto, at the Teacher’s House in Łódź (series of photographs entitled ” impressions „). Jacek Gwizdka also participated in the well-known Canadian CONTACT photographers festival in Toronto. His works can also be found in private collections in Canada and Poland.

Jacek Gwizdka’s photographs were published in such magazines as „Jazz Forum”, in the monthly magazine „Oceanic Letter” published as an addition to the main edition the newspaper „Gazeta” in Toronto, travel photographs appeared in „Polonia Kalifornijska” and ” Dziennik Łódzki.

Jacek Gwizdka: After leaving Poland in 1988, first I lived in Frankfurt, Germany (then West-Germany), then in Toronto, Canada, and later (and up to this date) in the USA (Palo Alto, CA, Somerset, NJ, and Austin, TX). I had the wonderful opportunity to see the greatest jazz musicians of the second half of the XX c. First, I have to mention Miles Davis. I saw his concert in Toronto about a year before his death. I was a newcomer to Canada and I bought one of the cheapest tickets on the ground floor in the Pantages Theater. I had a poor seat (with partially obstructed view behind a column). But the musical experience was amazing. The pianist Keith Jarrett, whose work I admire, should be mentioned next. I saw his two (rare) solo concerts, one at Carnegie Hall in New York (2005) and another at the Philharmonie am Gasteig in München (Munich); Germany (2016), and I saw him twice with the trio (Gary Peacock and Jack DeJohnette). First, in Newark, NJ (2007) and then in Montreal (2002). Charles Lloyd concert with his quintet in Montreal in 2001 was almost a mystical experience. Who’s the next? A very hard choice. The brilliant guitarist Stanley Jordan, whom I saw at Dimitriou’s Jazz Alley in Seattle. His individual technique of simultaneous playing the bass line and solo on the guitar is unique. Duo John Surman from Jack deJohnnette, whom I heard at the Montreal festival in the early 2000s. Concert by the Norwegian guitarist Eivind Aarset, also at the Montreal festival. Both last mentioned concerts took place in the basement of the church in the center of Montreal, which lent these performances spiritual dimension. The Norwegian trumpeter’s Nils Peter Molvaer Nu Jazz music and his performance in Montreal in a densely crowded club with a room full of fans and fumes of „grass”. Bugge Wesseltoft, another Norwegian from the Nu Jazz circle, concert remains in memory. My „north-european” jazz orientation is influenced by my favorite jazz record label – ECM (Edition of Contemporary Music) from München (Munich). There are also, of course, Polish jazzmen on my list. Their art represents the highest world level. The duo with my friend, saxophonist Andrzej Olejniczak, and pianist Władysław „Adzik” Sendecki in Piwnica pod Baranami in Kraków (2018) will remain in my memory for a long time. 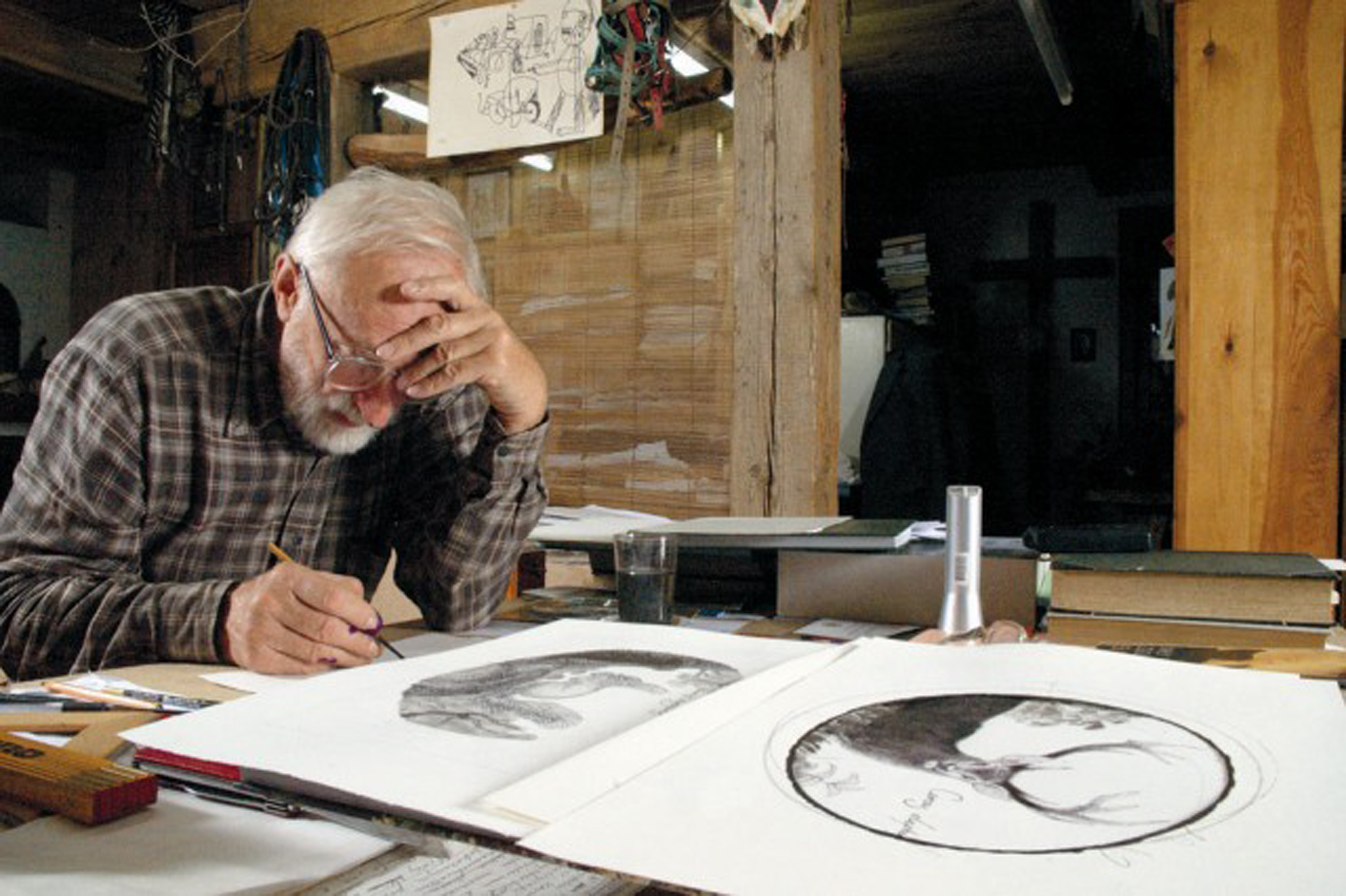