Regina Urszula Wypych (Dallas, TX), „Ginetta” was born during the Midsummers Night Festival, of June 24, 1982, and raised 50 miles from the Baltic Sea, in the seaport town of Szczecin Poland. As a girl she found herself enamored with drawing, painting, and the nature of light. But it was not until she traveled with her mother to Greece, Spain, Germany, France, Tunisia and the Netherlands, as well as Austria and Italy. They visited 26 cities, were she found herself completely enchanted by architecture and painting. She promised to herself to someday see the rest of the world’s museums and monuments in person, and not from the pages of a tour-book.But it was during Ginetta’s studies at West Pomeranian University of Technology,where she received a Master Degree in Landscape Architecture and a second Masters in Interior Design, that she became passionate about her photography. Enrolling in every photography workshop and course she could, found by the time she graduated that she had instead become a freelance, self-taught photographer.

In 2011, editor Franca Sozzani, published Ginetta’s first fashion editorial in Italian Vogue which was then licensed by The Art + Commerce Agency’s division of international licensing for world wide sale of her work, to publications and advertisers, around the world. In addition to her fashion work, including her live runway photography and video, during fashion weeks in New York, London, Milan and Paris, Ginetta, has also worked as a design consultant, graphic designer, and art director on still life, table top and catalogue shoots, for publications around the world. She has also been invited by the Swiss Photographic Society, to serve as a judge for 2014 Zurich International Photo Exhibitions and continued to the present time. Since relocating to Dallas, TX in 2016 she opened her art studio where she continues painting oil on canvas. 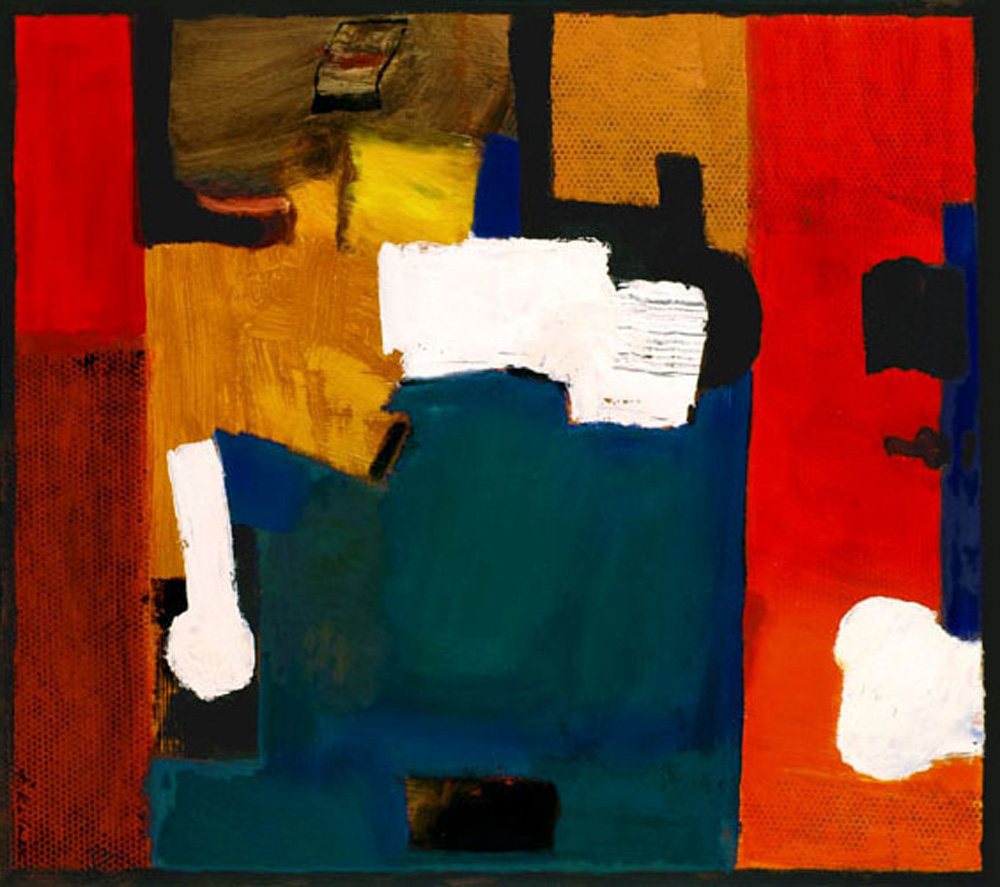 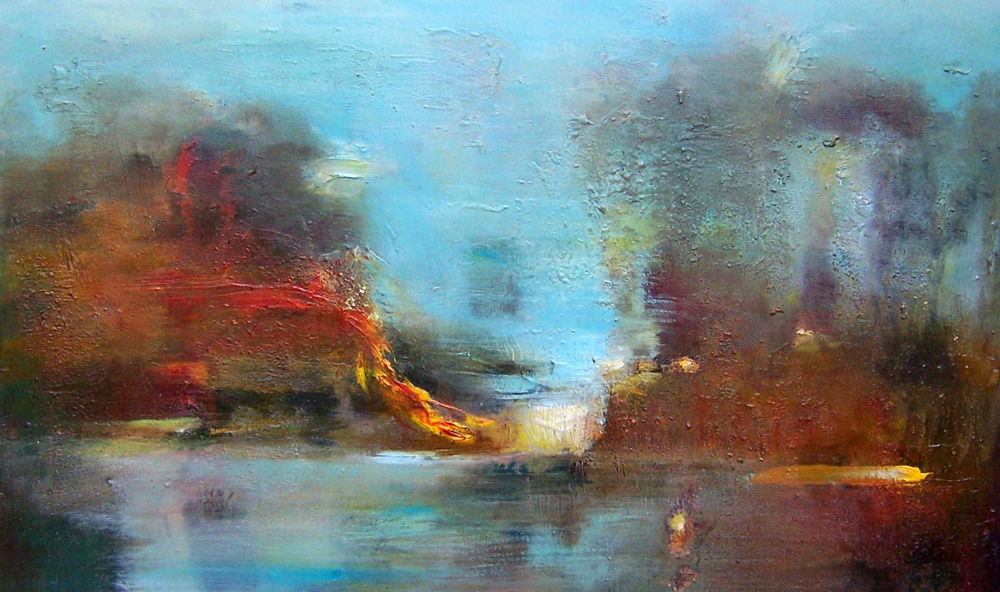