Jacek Gwizdka, a scientist born in Łódź, works at the state University of Texas at Austin (University of Texas at Austin) at the School of Information, where he is co-director of the Information eXperience (IX) laboratory. In his scholarly work, he explores human interaction with information and information retrieval using computer technologies. He is one of the pioneers of the new field of Neuro-Information Science, in which he applies methods from cognitive psychology and human neuro-physiology to the study of human-information interaction. In 2013 his presentation „Looking for Information Relevance In the Brain”, presented at the Neuro Information Systems (NeuroIS’2013) conference in Gmunden, Austria received Dr. H. Zemlicka award for the most visionary paper.

Jacek Gwizdka has been practicing photography for many years. One of his recurring photographic themes are tangled tree branches. The images form abstract shapes and surfaces, reminding the complexity of neuronal structures in the human brain.

Human is part of the nature and was formed from the same elements that comprise surrounding world. Jacek Gwizdka finds fascination in seeking similarities between brain images from his scientific work and visual forms in the nature. Trees with open arms, or winding branches, pulsating with impulses of light, captured by the artist’s camera, provoke the viewer to reflection. 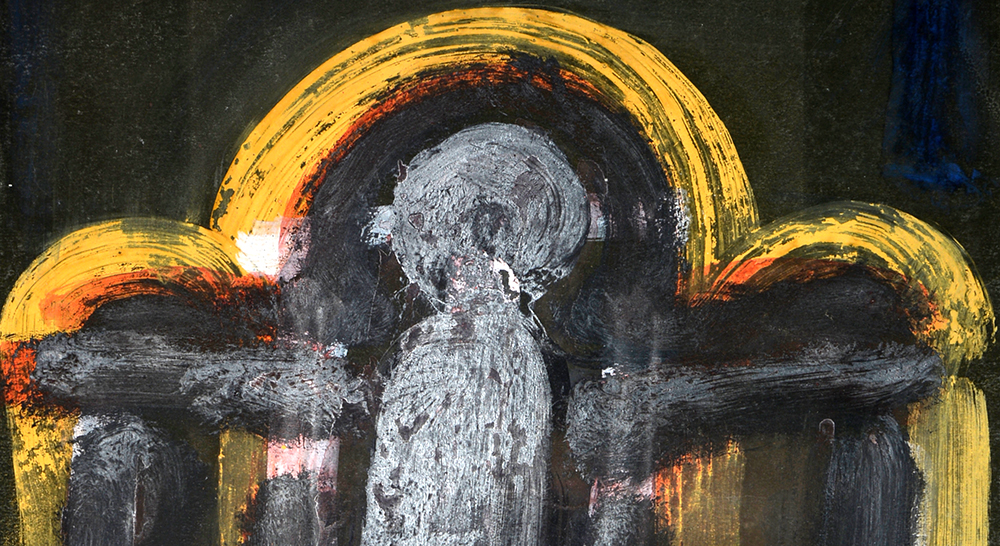 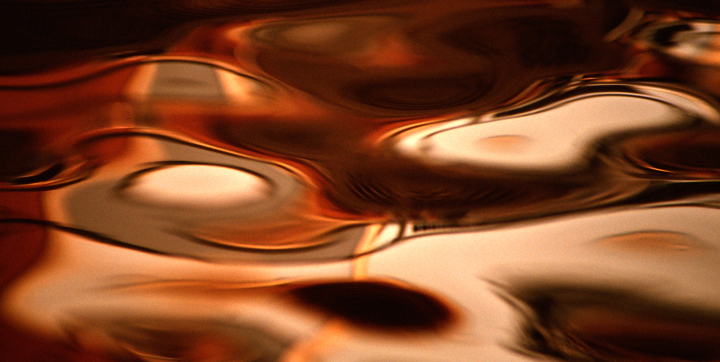