Jacek Gwizdka, a scientist born in Łódź, works at the state University of Texas at Austin (University of Texas at Austin) at the School of Information, where he is co-director of the Information eXperience (IX) laboratory. In his scholarly work, he explores human interaction with information and information retrieval using computer technologies. He is one of the pioneers of the new field of Neuro-Information Science, in which he applies methods from cognitive psychology and human neuro-physiology to the study of human-information interaction. In 2015, he was awarded by the Kościuszko Foundation: Distinguished Fellow of the Kosciuszko Foundation Collegium of Eminent Scientists, as a scientist with Polish roots.

From 1999, he has presented his works at exhibitions in Poland and Canada. He had exhibitions at Hart House at the University in Toronto (in the Arbor Room and Hart House Art Gallery, where one of the works received an honorary distinction), at Glenhyrst Art Gallery in Brantford, Ontario, Grimsby Public Art Gallery (Gallery bought one of the works for his collection ), at Fez Batik in Toronto (photo series „Fluid Transformations & Moments”), at the Club Lucky Gallery in Toronto (series of photographs entitled „Fluidscapes – Meditations of Light and Water”), at the Cultural Center John Paul II in Mississauga in Ontario (series of photographs entitled „Musical Expressions”, presenting outstanding jazz musicians during the game), at the L’Arte Café & Gallery in Toronto, at the Pekao Gallery in Toronto, at the Teacher’s House in Łódź (series of photographs entitled ” impressions „). Jacek Gwizdka also participated in the well-known Canadian CONTACT photographers festival in Toronto. His works can also be found in private collections in Canada and Poland.

Jacek Gwizdka’s photographs were published in such magazines as „Jazz Forum”, in the monthly magazine „Oceanic Letter” published as an addition to the main edition the newspaper „Gazeta” in Toronto, travel photographs appeared in „Polonia Kalifornijska” and ” Dziennik Łódzki. „ A series of postcards has also been published, on which photographs of Jacek Gwizdka were used to show the coast of the Baltic Sea near Karwia. 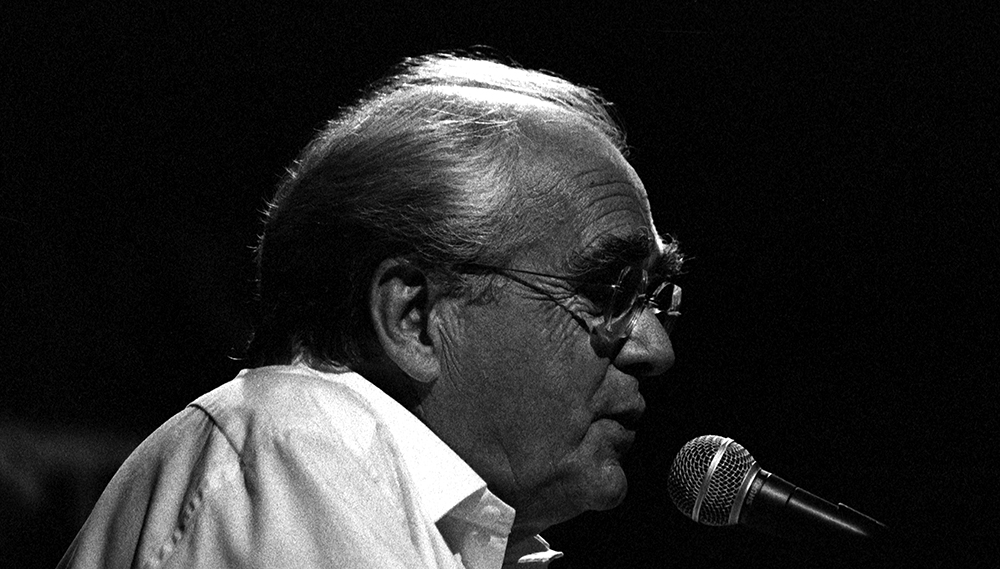 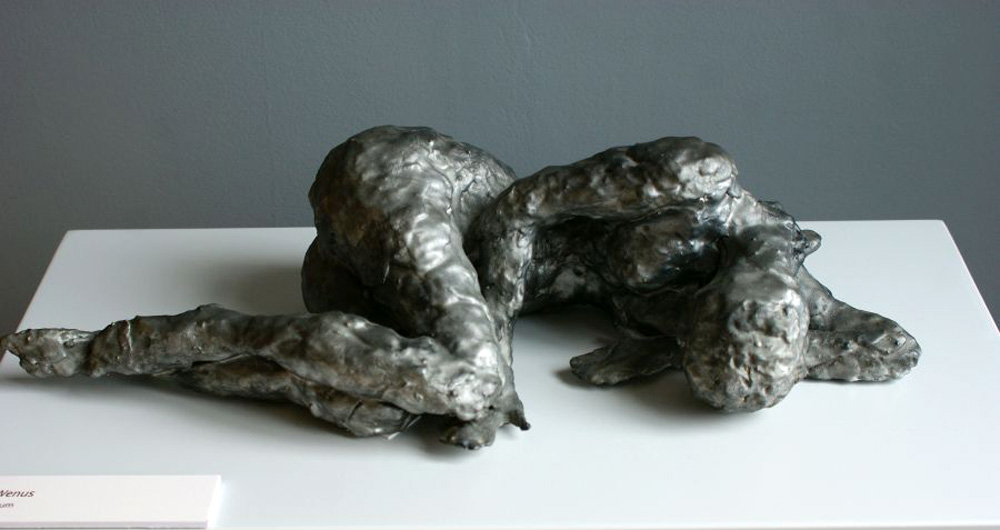 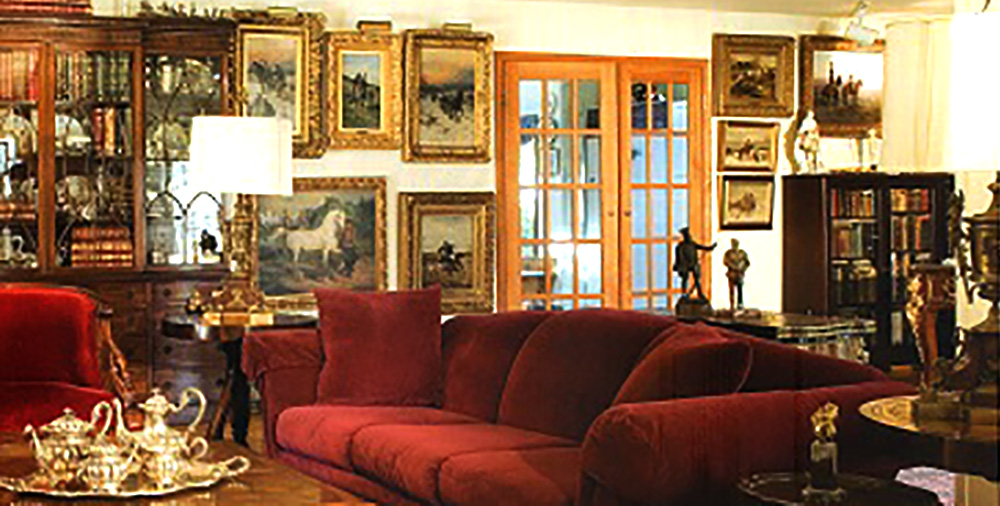